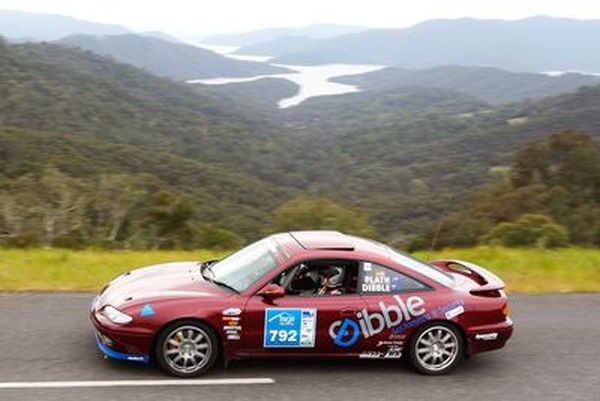 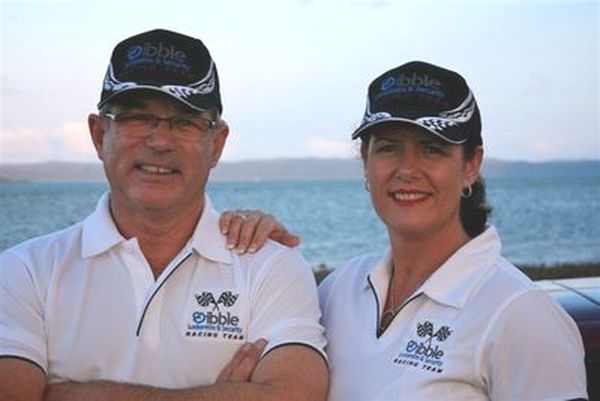 Allen Dibble has been competing in tarmac rallies since 2006 and was joined by his partner Anita in 2010, when the Dibble Locksmiths Racing Team was officially launched.

Dibble Locksmiths Racing Team has competed in a variety of events since 2007 and the Madza MX-6 has had some modifications made to it over that time to ensure it is a competitive car in its category.

Events competed in so far: